You are here: Home / Domestic Violence 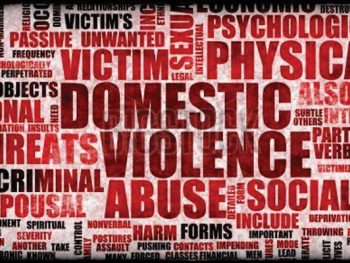 Domestic violence should never happen to anyone – ever!

Domestic violence is about obtaining and holding power and is used to gain and maintain total control over the victim. Abusers may use several forms of emotional manipulation to strengthen their power and can include: shame, intimidation and guilt to feel empowered.

Most acts of domestic violence follow a pattern known as the Cycle of Violence. This cycle of abuse can be seen in three phases of behavior: 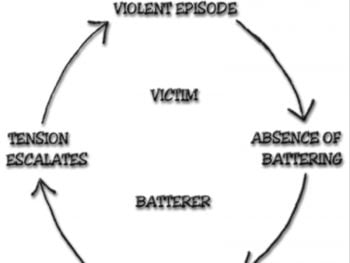 The longer this cycle continues without intervention, the more frequently people engaged in the abuse enter the cycle – which results in an ever increasing and more dangerous level of abuse. 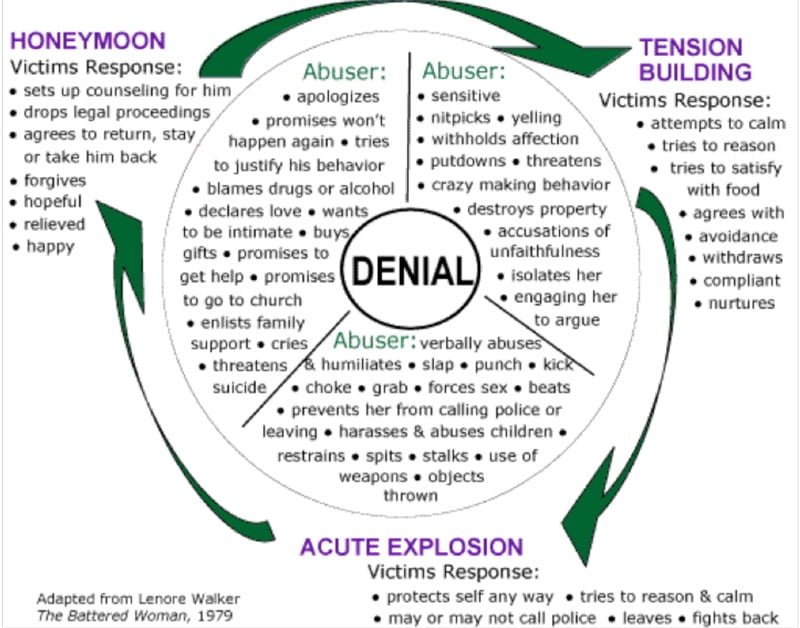 We accept most insurance including: